It is still insufficient to describe Cappadocia, even if we say that no other place in the world is such special, such magical; and has such an exceptional atmosphere. Cappadocia has acquired a rare natural structure as a result of the activities of the surrounding volcanoes millions of years ago. Most of the historical and natural assets in the region, which is reminiscent of a fairytale land due to its fascinating beauty, have been included in the UNESCO World Cultural Heritage list.

Cappadocia has a worldwide reputation for mountain and road biking due to its natural trails. We believe walking is the best way to explore Cappadocia. However, if you are not in the mood to walk, you can also get an idea about the region by joining ATV tours or riding a balloon.

Here, we will not only list the most-exciting activities to do in Cappadocia but the most-unique and authentic ones. This post is your guide for Cappadocia. If you have any further question, please free to contact us. :)

Devrent Valley (Imagination Valley) – Be ready to realize that your imagination does not have limits. This must-see spot has rocks that look like a camel, seals, and the Virgin Mary holding baby Christ.

The best itinerary to experience the valleys and underground cities:

Hiking through the spectacular Red Valley, exploring the colourful and breath-taking fairy chimneys and the structures left centuries ago by the village’s former Greek inhabitants, gazing over the cliff-carved birdhouses of Pigeon Valley and touring over the subterranean network of Kaymakli Underground City…

In order to visit the valleys & museums without breaking your budget, you should obtain a museum card. Alternatively, read our tour comparison guide at Understanding Cappadocia Daily Tour Options - Red, Green or Blue Tours.

Cappadocia really serves you as a visual show, especially in the morning. Balloon ride is the most popular activity in the region. Marvelling at its’ unique topography with a panoramic perspective while you hype up your soul with the beautiful sunrise view. However, due to local regulations, high demand and activity being weather dependent, we highly suggest you reserve your spot in advance. Our suggested ride is the one that offers 1 hour on the air.

An alternative to a hot balloon ride would be to glide high above stunning views- paragliding. All providers are safe and professional. Our favorite can booked at Cappadocia Paragliding.

Staying in a cave hotel is a must-do experience when traveling to the region. There is a wide range of cave & non-cave hotels, mainly on the expensive side, from 5-star fantasy hotels to dorm cave hotels and also a few budget hostels.

Warning: Some of the hotels have both cave rooms as well as normal rooms. Make sure you know what you are booking to avoid disappointment.

March-May & September-November are the best times to visit Cappadocia. It isn’t peak season and the weather is moderate.

No specific vaccinations are required for Turkey. Level of crime in this province is very low according to the N.Index. However, take standard personal security precautions as you would in any other city you are visiting. There is a good health system in Cappadocia but it is not free so adequate holiday insurance is suggested.

In accordance with the conditions of their country, foreign nationals traveling to Turkey should get either e-visa or apply in person at one of the Turkish diplomatic missions unless they come from one of the 78 visa-exempt countries and territories. You can check if you are eligible for e-Visa and if so, the e-visa fee at evisa.gov.tr/en/apply/

We believe that this is a fascinating land, that needs to be explored with the proper care, respect and time. 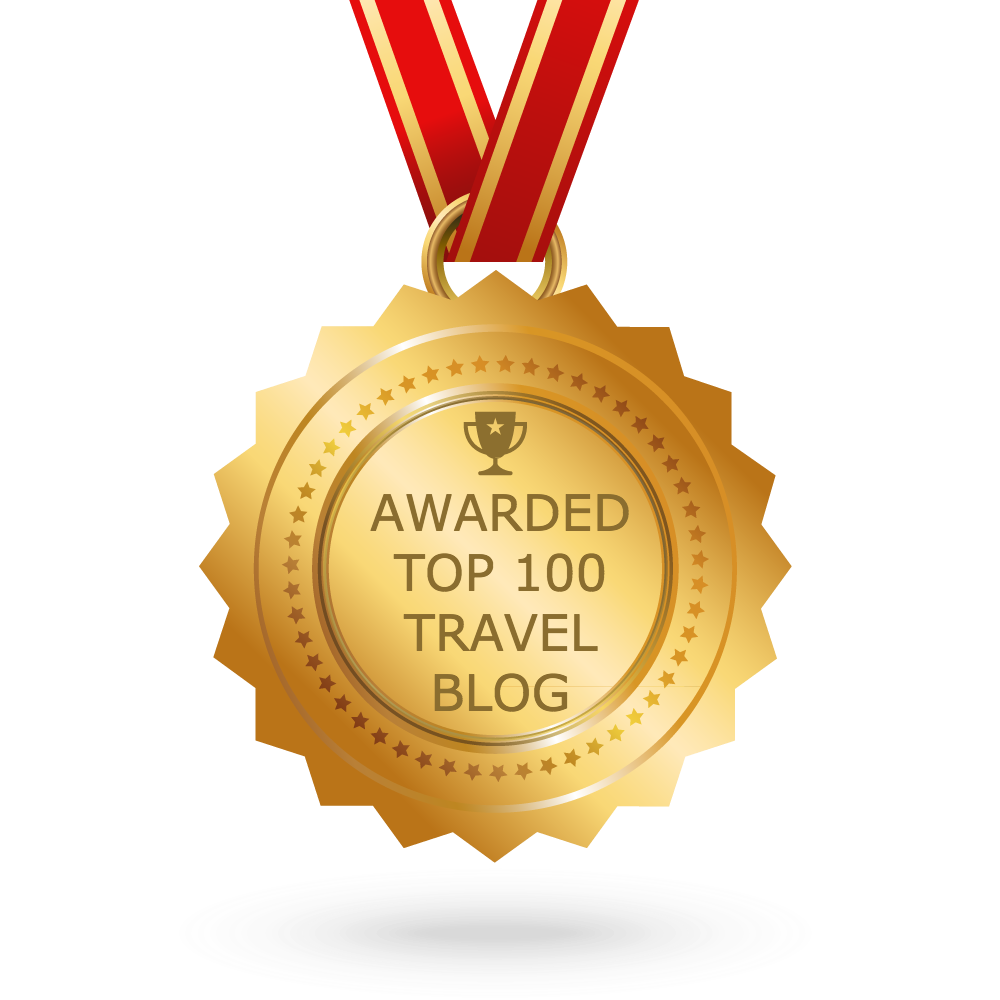